Your shopping cart is empty

stettler&castrischer a national brand here in Geneva, in celebration of the 2021 Pride Month

Switzerland, a country which has long held a stance of neutrality in its relations with other nations, has not been immune to the movement of equality for lesbian, gay, bisexual and transgender citizens. Prior to the 20th century, sodomy and other types of sexual intercourse between people of the same sex was held in various levels of legal contempt. Today, the modern LGBT rights movement in Switzerland is related to the larger international movement which developed largely after 1969. 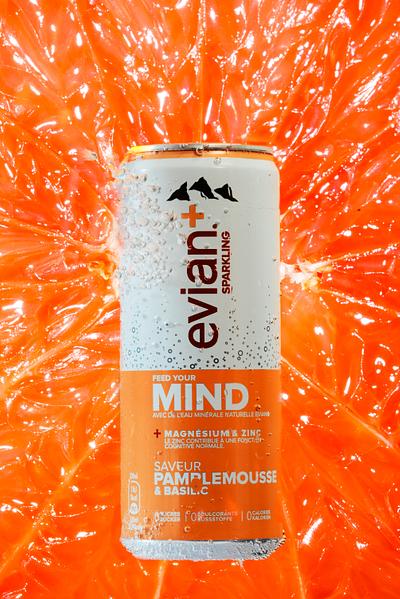 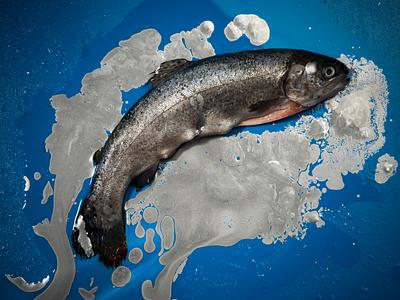 Cleaning up the plastic pollution pandemic